What Furniture Retailers Can Learn from Amazon’s Latest Partnerships 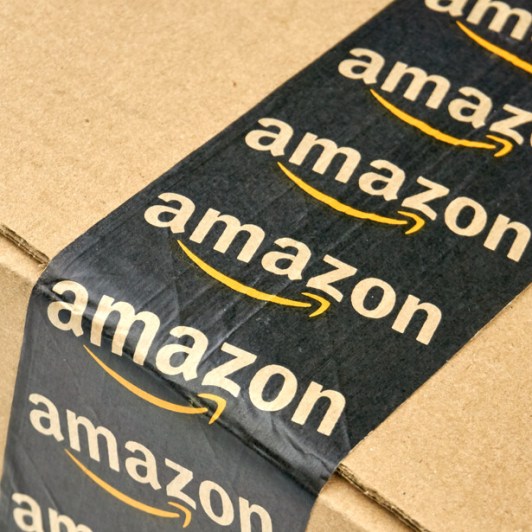 Amazon and Whole Foods, Amazon and Sears, Amazon and Tuft & Needle…the ecommerce giant continues to form relationships within retail categories where they have virtually no presence. But why?

Amazon is strategically chasing retail segments that will expand its distribution network and in turn, increase its customer base. And these retail segments aren’t chosen at random, but rather segments that seem to need help adapting to a new world of ecommerce. It may appear as if the company is saving retailers from closing, but the company is gaining much more than a “hero” title: Amazon is acquiring more and more knowledge about final mile delivery without having to start from scratch.

Although Amazon has yet to acquire a furniture retailer, these recent partnerships could have a massive impact on the furniture space. It appears Amazon is using all of its acquisitions and partnerships to figure out how to deliver bulky, heavy items to customers quickly and efficiently online.

So yes, Amazon is taking steps into new spaces, but to stay one step ahead, it’s important to dig deep and see why Amazon is engaged with the certain retailers and companies. And more importantly, learn exactly what they are doing and how to do it better with a first in class website enabling omnichannel excellence.

With one of the most disruptive deals in the grocery and food industry, Amazon has made moves to take over yet another category by acquiring Whole Foods. With this deal, Amazon is gaining access to Whole Foods’ grocery-based assets to dominate ecommerce in the grocery industry, including a network of trusted vendors and partners, loyal consumers and a well-known, trusted brand.

Even though this deal greatly influences the grocery industry, furniture retailers have a lot to learn from Amazon getting closer to final mile delivery: the ecommerce giant has recognized that brick-and-mortar stores are an advantage even when consumers are shopping online more prominently than ever before. Fortunately, furniture retailers have a strong advantage that Amazon is just tapping into now: brick-and-mortar stores with established delivery networks.

As noted in Furniture|Today’s recap of the Whole Foods deal, Carl Prindle notes that stores are an advantage that is difficult to replace with a website and delivery service.

Amazon partners with Sears to sell their Kenmore appliances on the Amazon platform.

As much as this partnership might have saved Sears in the short-term, Amazon is using this opportunity to prove it can enter the appliances industry, and eventually the home category, and expand its distribution ability.

But why does this matter to furniture retailers considering a partnership with Amazon? Although shares of Sears increased directly after the deal, they plummeted not long after. Sears as a company has had an eroding brand with little push from the company to grow further than brick-and-mortars far before Amazon showed interest. In return, this deal is not going to help Sears as a company, but rather benefit Amazon greatly.

Instead of creating aligned online and in store experiences, Sears partnered with Amazon. But in reality, selling appliances on Amazon will not necessarily lead customers to a Sears store or the website and, in turn, help the company grow. It will more likely benefit Amazon and help the giant dominate yet another retail category.

The most beneficial effort Sears could have made would be to grow their online presence by investing in a suitable platform or partnering with a manufacturer or established appliance retailer to become an online player. This is something that all furniture retailers can do now instead of partnering with Amazon and losing valuable customers, data and more to the ecommerce giant.

Tuft & Needle, a startup selling foam mattresses sent to your home in a box, has been selling its product on Amazon since 2014 and soon after became #1 rated by customer reviews on the site. Not only are the mattresses top rated, but Tuft & Needle makes 25% of their sales through Amazon. 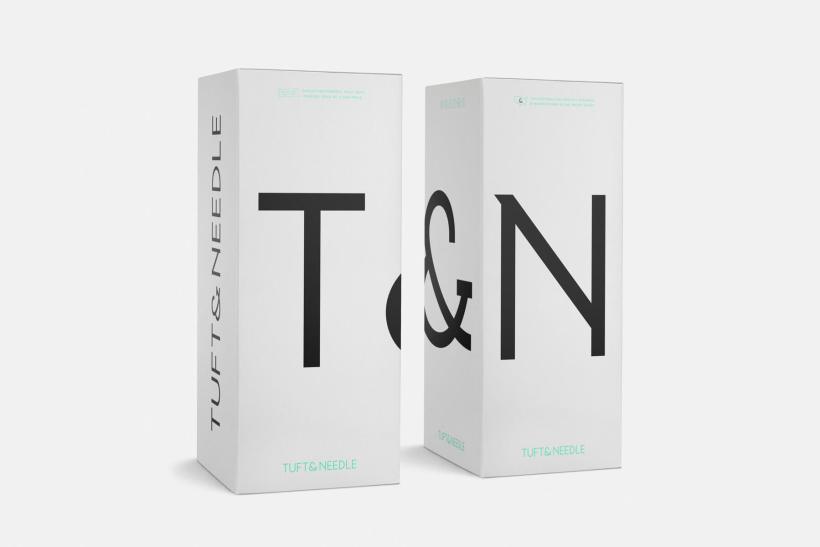 The company will be opening a fourth store location with Amazon and their technology in Amazon’s hometown, Seattle, where customers can use tablets to read Amazon product reviews, Alexa-powered Echo devices to answer customer questions and QR codes to enable one-click purchases through the Amazon app. Not to mention, the store will offer one-day shipping for customers who order at the Seattle location through Amazon Prime.

So, what is Tuft & Needle’s reasoning for the partnership? Tuft & Needle’s co-founder, Daehee Park said, “We focus on what we’re good at and plug in Amazon technology for the rest.” Meaning, the company would rather embrace the ecommerce giant than go to battle. The company is even willing to forfeit the better margins with selling mattresses directly from its own inventory so that customers can have what they believe to be a superior delivery experience through Amazon.

This partnership is very specific and possibly threatening to mattress companies, but could have dramatic impact on furniture retail as a whole. Both companies hope to implement two hour delivery through Amazon Prime Now service once a customer clicks the buy button in the store, meaning this offering will be a tough one to compete with for other retailers with brick-and-mortars.

For considered purchases like furniture and mattresses, Amazon and other pureplays recognize the importance of brick-and-mortars and are combining forces to create an omnichannel experience that competes with traditional players. And it’s working: around 28% of shoppers who visit the Tuft & Needle stores make a purchase before leaving and when the company tested a same-day delivery offering, that conversion rate increased by nearly 50%.

How can furniture retailers stay ahead?

The three recent deals with Amazon represent the need for brick-and-mortar stores, and we can already see that this is true with the furniture category being the only category to retain and increase the number of store units year-over-year.

Not only do furniture retailers need a strong brick-and-mortar presence, but they need to leverage stronger technology to create an innovative, seamless experience. And with Amazon integrating more of its technology into the store experience, it’s crucial to stay ahead with a platform with strong management tools and continuous innovation.

In closing, to stay ahead of the retail giant it is important to know your strengths, including your brick-and-mortar stores, established delivery networks, expertise in selling furniture and more. Pair all this with a platform that can produce and maintain a website that stays ahead of the ecommerce curve to build the best omnichannel experience online and in your stores.

How To Optimize Your Furniture Ecommerce Store for Local Shoppers